From September 9 to September 13, 2018, the Apislavia International Congress of Apiculture Organizations was held in Moscow

Also, during the congress, a meeting of the Apislavia General Assembly was held, in which the President of the Kyrgyz Union of Beekeepers NGO Karaketov Kazim  took an active part. These congresses are designed to voice the problems of beekeeping in the countries participating in Apislavia, as well as take action to solve them.

The honey contest, in which we won two prizes, did not pass us by.

At the moment we have more than 36 International Awards in the field of beekeeping and product quality. 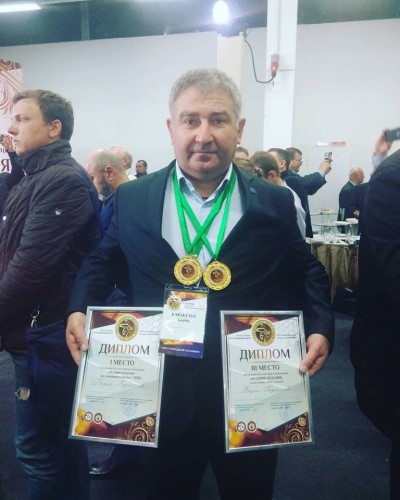 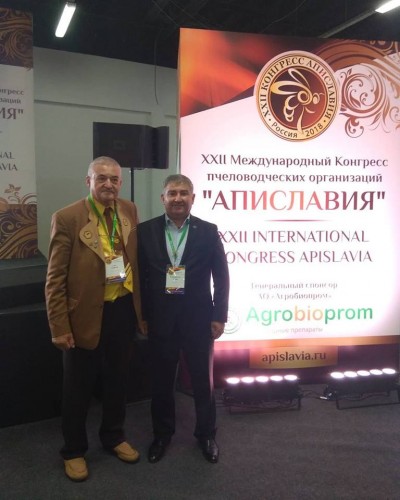