The incredible sales of our honey in Japan!

Yesterday, November 13, 2018, we were informed that in the past days throughout Japan, there was a BOOM OF SALES to our famous white honey “At-Bashi”.

Literally in 1 day, store shelves throughout Japan where our products are presented were empty.

And the reason for this was the fact that a program was released on Japanese television over the weekend where famous Japanese doctors claim the benefit of a particular product.
And the "hero" of this program was our White Honey.

Japanese doctors have confirmed that our honey is good for health, especially for bones - people over 50 years old.

Until now, the phones of our representative in Tokyo are torn from calls and a queue list for our product has already been formed.

Reference :
Our white honey "At Bashi" is the repeated winner of the International beekeeping congresses and competitions in the field of product quality.
The first award was received in 2013 at the Apimondia International Apiculture Congress in Ukraine, where the products of our company won 5 medals and the Grand Prix “Shield of the Commonwealth” and since then has become widely known internationally.

* Caution, be careful! Beware of fakes. We have all the certificates, awards and medals for winner  honey 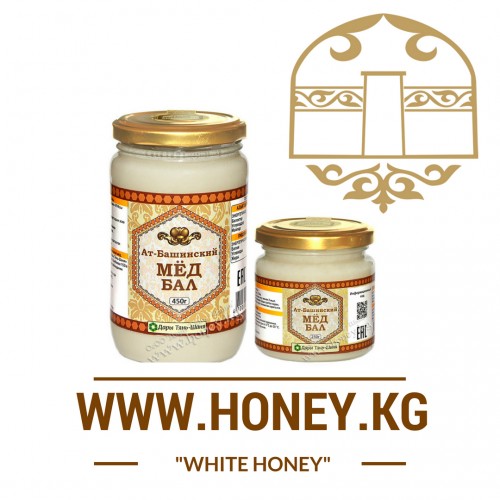